The new Class D amplifier from ebay arrived, manufacture Sure Audio. When it arrived, I opened the box and wolaa, A “SMALL” amplifier 🙂 yes it’s small lightweight and neat looking.

Grabbed my 16V psu that I put aside for it and connected my cd player and started listening to tunes.

Front of the unit. 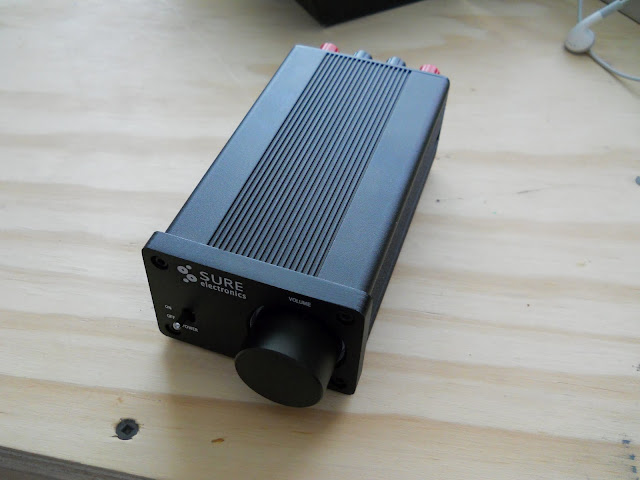 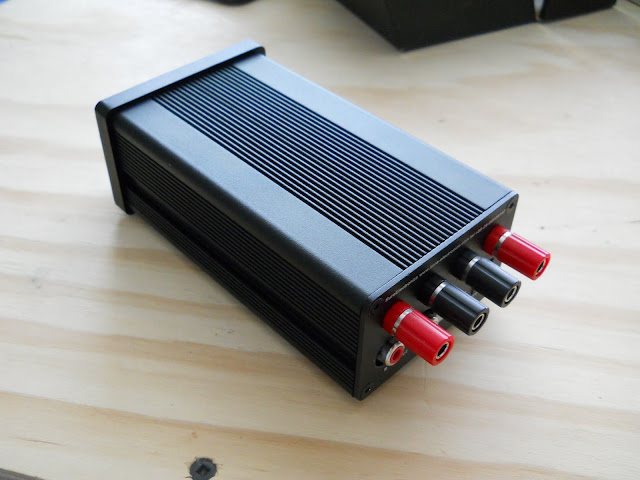 Horrible picture of the front. 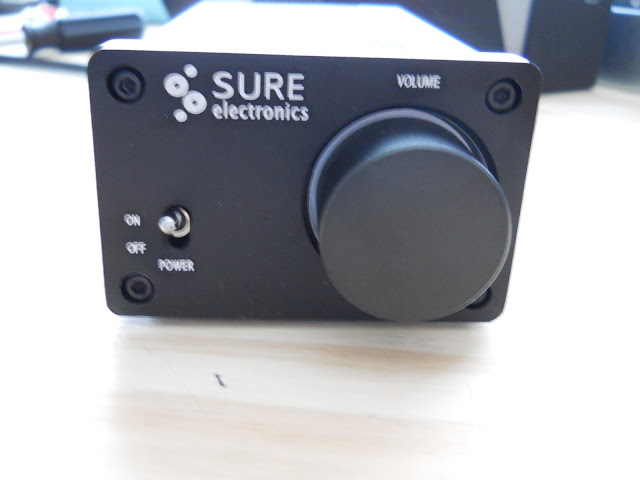 Opps, the screws fell out 😛 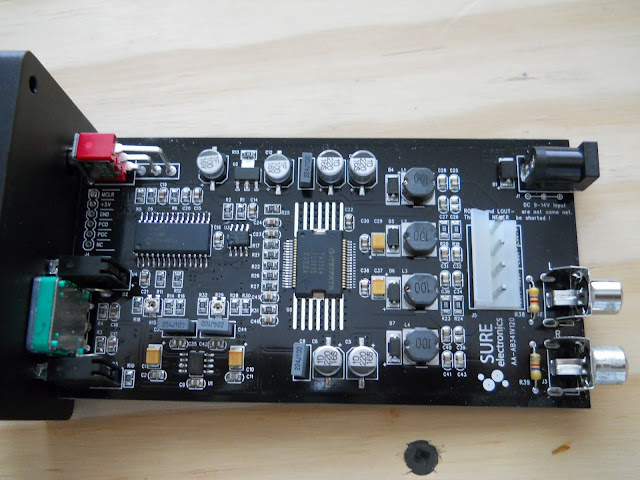 And, connected and listening. 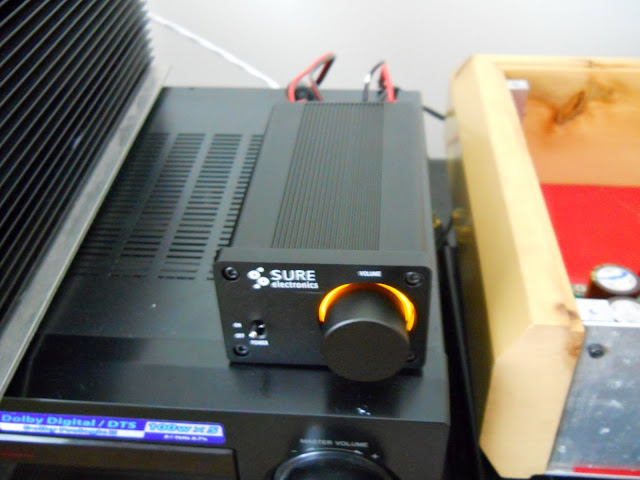 Going to have to say, it’s going to take some time to get used to this thing. Defiantly sounds different, compared to my Mini Class A Alephs.

Well, it’s been about a year or more since I have listened to my Aleph mini Class A amplifiers. Had some time the other day and put one on the shelf to listen to. Originally I wanted to just use my old Sony receiver to listen to the radio while I did some work during the day. Since I work from home..

Originally, i just connected my aleph with my passive pre-amp that i’m still really attached to, but I had remembered that months back i had assembled and had my dad look over my Nelson Pass B1 pre-amp. So I brought that into the room after listening to the mini’s with the passive, and swapped it out..

B1 is in and running good, need more time to actually sit down and listen tho, can’t really listen to it and give a honest opinion yet. 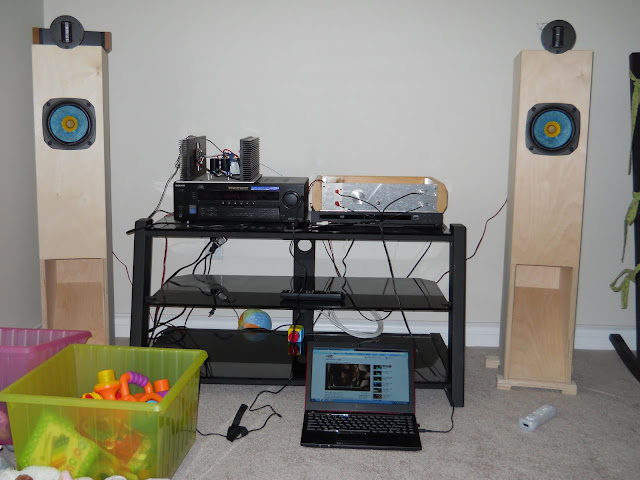 Here is the B1 still in it’s open case, so i can work any bugs out and or do any mods easily. 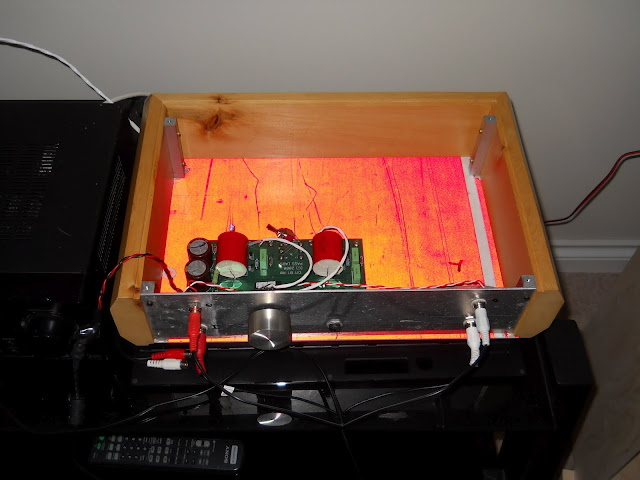 OHHH!!! my OLD OLD OLD aleph chassis ( yes these will be changed soon ) 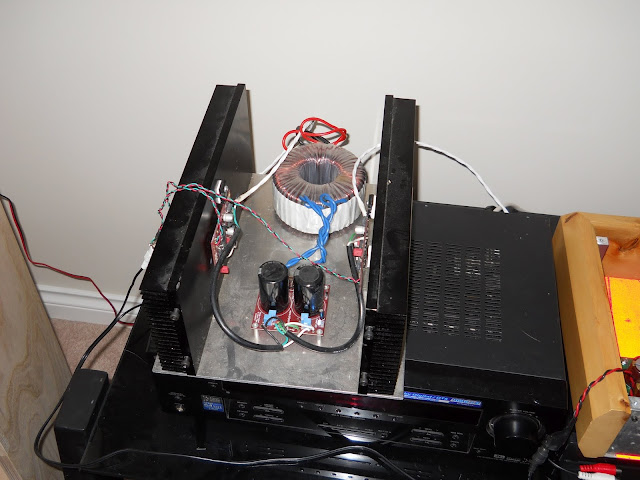 Listening to some music, 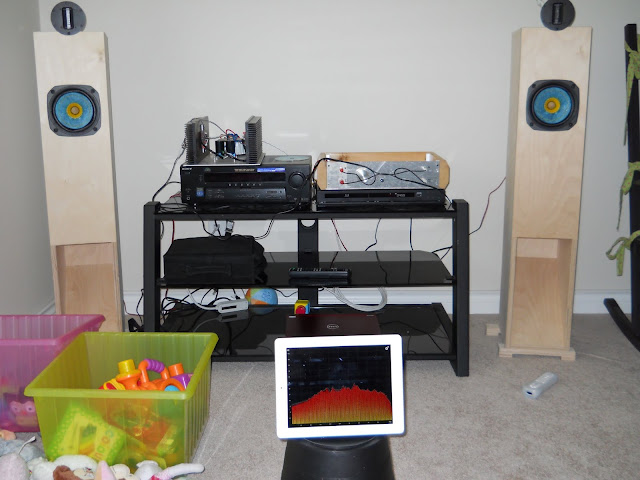 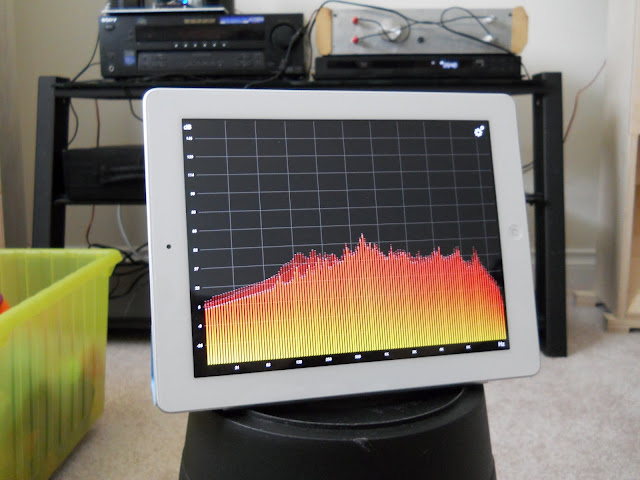